In the early 1990’s Fateh was teaching at a local judo club.  This was also around the time of the first UFC events.  After UFC 2, several of Fateh’s judo students began asking questions about ground submission techniques like arm bars and triangles.  As these techniques originated from Judo, Fateh was more than happy to share his knowledge.  Over the next couple years, the ground game became more popular in martial arts circle and more student showed interest in ground fighting.

In 1996, upon the suggestion of one of his students (Craig Sinnot), Fateh rented space from the Fitness Forum and opened his first club.

At this time, Brazilian Jiu Jitsu was very new to Canada and there were no Canadian Black Belts.  In 2001, Fateh connected with Brazilian Black Belt and 4X World Medallist, Mario  Esfiha Queiroga. Over several years, Fateh developed his brazilian Jiu Jitsu under Esfiha and competed throughout Canada.  Years later, Fateh connected with Bruno Fernandes, 4X World Champion, from whom he would later earn his black belt.

In 2006, Fateh affiliated with Gracie Barra to open Gracie Barra London and received his black belt in 2011.  In 2012, Fateh decided to leave his career as a counsellor at Robarts Amethyst Demonstration Elementary School to focus on his club full time.

Fateh Belkalem was born in Algiers, Algeria and has been involved in sports his entire life.  As a young boy, he pursued many sports before deciding to follow his father’s footsteps in judo.  Fateh earned his black belt and represented Algeria on the international stage as a member of the Algerian National Judo team for six years.  He also coached the Algerian Junior National Judo team for one year and the Algerian Women’s National Team for three.  While training and coaching, Fateh studied kinesiology at INFSTS where he completed his masters.

Fateh moved to Canada in 1993.  He continued to teach Judo and began studying BJJ under Mario Esfiha and Bruno Fernandes.  In 1996 Fateh opened the London Jiu Jitsu Academy.  Since then, Fateh has dedicated his time to learning the art of BJJ and sharing his knowledge and passion.  Fateh received his black belt in 2011 and is credited with bringing BJJ to London. 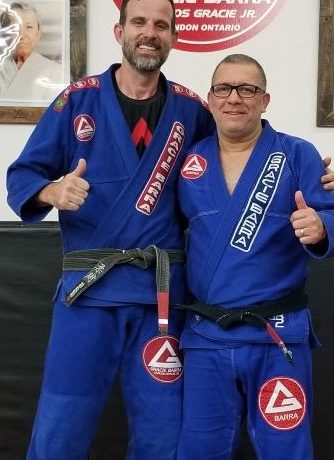 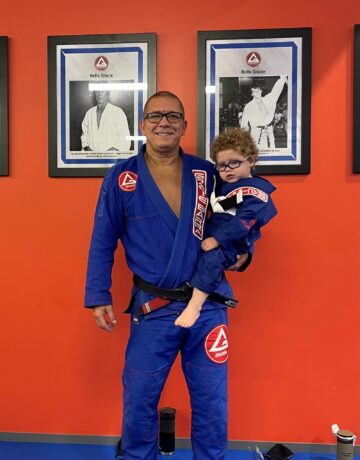 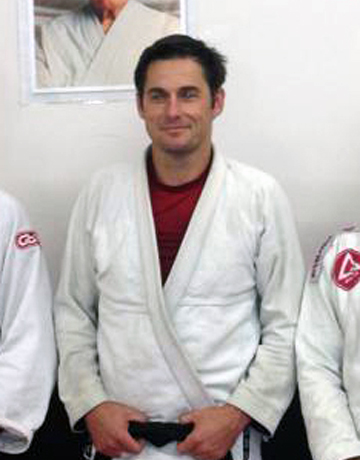 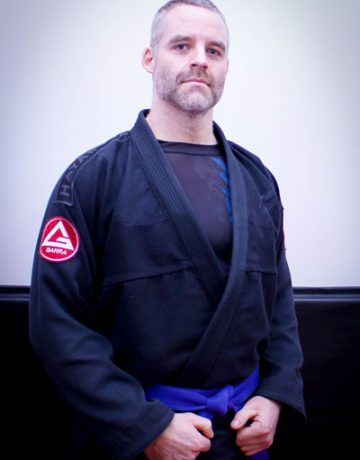 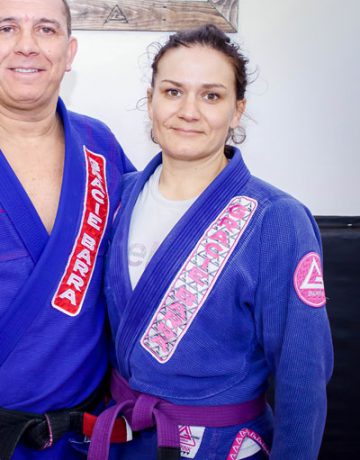